By The Blue Company LondonJune 21, 2022 No Comments

Uncluttered, minimalist, distinctive, and self-assured – that’s the Neo by MeisterSinger. It’s not only the clear, well-balanced design that makes the Neo look like a classic watch from the 60s, but also the two-piece case construction, consisting of a middle section and the case back, which was typical for that time. In combination with the domed glass, which was popular at the time, the Neo is designed without a bezel, creating a unique look with its narrow case rim and huge dial. And by the way, the Neo is flat enough to be worn with a suit, as it fits under the sleeve of any shirt.

The functional typography with its continuous double-digit hour numerals from 01 to 12, the circumferential five-minute divisions, and the single, needle-shaped hour hand make the Neo a genuine MeisterSinger classic. In addition to the colors ivory and sunburst blue, a green variant that features a color transition from light in the center to black at the edge of the dial is making its debut this year. The technique, known as dégradé, was also highly popular in the 1960s and looks captivatingly beautiful with its strong radiant green sunburst finish.

With its slim case and variants in diameters of 36 and 40 mm, the Neo is one of the most elegant models in the MeisterSinger collection and looks particularly good on a slender wrist. 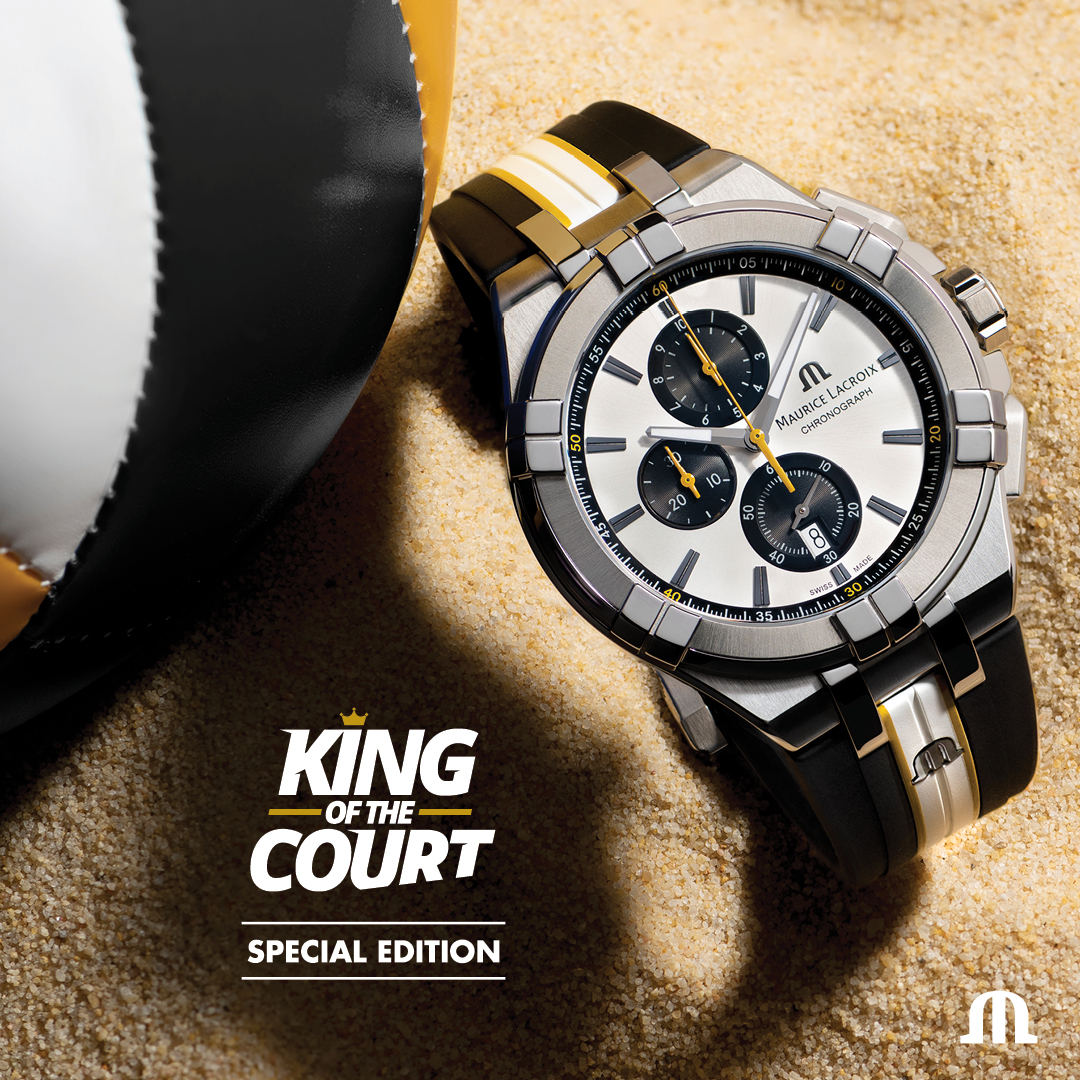